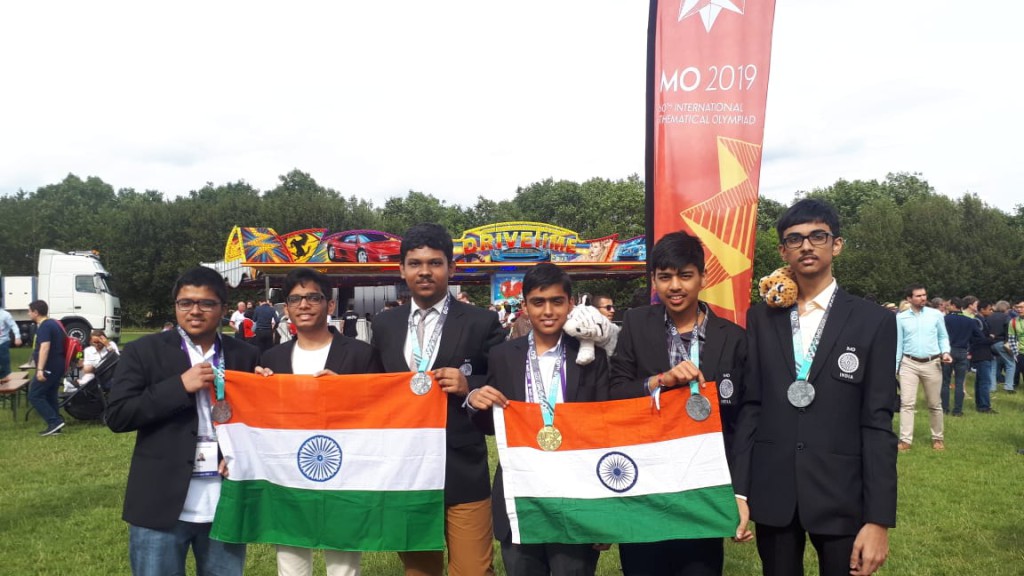 The final results of PRMO 2017 exam are announced below. We have examined all appeals received up to 5 pm on 25th September 2017. Please note that the results of all regions announced on 22nd September 2017 are unchanged with the following two exceptions

Therefore with the above changes, the results announced in the files below are valid. (The files themselves are unchanged.)

We had received a number of appeals by email. It will not be possible to reply individually to the appeals. However please consult the responses to the most frequent questions asked, which are included below the regionwise lists.

The candidates who have qualified will need to register for the RMO 2017 exam at the following webpage by verifying their details on or before October 1, 2017:

The registration is now open.

For any issue related to RMO 2017 Registration, please use this emailID: rmo2017@hbcse.tifr.res.in

Please note that the RMO exams will be held in the respective regions on October 8, 2017 (Sunday) from 1 pm to 4 pm.

Thank you all for your patience! Despite various problems like floods, the team managed to get the PRMO results out. Being the first time that such an exam was conducted, difficulties may have been faced by students. Hence we have decided to select instead of the top 300 students, the top 500 students (plus those having the same score as the 500th candidate) from each region to appear for the RMO.

The support of IAPT is heartily acknowledged.

Frequently asked questions in the Appeals and Responses

2. My PRMO test centre was a KV school. My score is higher than the KV cut-off. Why is my name not in the KV list?

Response: The KV list is only for students of KV schools, not for students who wrote the exam from a KV test centre.

(ii) 1 mark for each correct response for the remaining 27 questions.